Skip to content
Gimmick or Convenience – Should You Be Using Flushable Wipes?

Flushable wipes are regular wipes that manufacturers claim are safe to flush. Manufacturers of these wipes claim that they disintegrate in water and do not clog the sewage system. Studies, however, prove otherwise. Should you actually be using flushable wipes? Studies have shown that there is no wipe that can be safely flushed without clogging septic tanks or the sewage system. Are these wipes a gimmick or an actual convenience?

What are flush-safe wipes made of?

Why do manufacturers call wipes flushable?

Why flushing wipes labeled as flushable is dangerous?

Flushing wipes labeled as flushable is dangerous. In London UK, they caused Fatberg problems. A fatberg consists of solid waste made up of sanitary items including wipes labeled flushable that clogged the city’s sewage system. The Fatberg had the same weight as 11 double-decker buses and it took weeks for workers to clear and send the mass of solid waste to landfills. Wipes were also the reason for the Big Stink in New York City. Wipes flushed down the drain block the sewage system in towns and cities and cause flash floods. They contaminate water systems. The synthetic content in the wipes releases micro-synthetic materials that find their way into human bodies through waterways and food systems. Studies have tested wipes that manufacturers claim can be easily flushed and not even one has passed the flushability test so far. This proves that flushing wipes are an environmental hazard and an occupational hazard for sewage professionals.

Are wipes that can be flushed a marketing gimmick? Will using flushable wipes cause a blockage?

The answer to the question, are wipes that can be flushed a marketing gimmick is yes. Manufacturers deceive consumers by stating that the wipes can be flushed. The European Disposable and Nonwovens Association and the International Disposable and Nonwovens Association have asked the industry to follow a voluntary code of practice and clearly mark their products with a logo saying, “Do Not Flush”. Since there is no clear legislation asking for a clear readable logo, manufacturers put the logo under the package flap or in the back of the package in the fine print where customers cannot easily notice it.

How can consumers solve the problem?

Consumers can solve the problem by flushing responsibly. They should follow a strict rule of flushing the three Ps- Poo, Pee and, toilet paper regardless of the labeling on wipes as safe for flushing. They should not only act as responsible wipe purchasers but as responsible wipe users. Wipes should be put in the garbage and not flushed so that the sewage system is safe for the community. Individual consumers can make a difference in making sure that the sewage system of a town and city does not get clogged.

Can Manufacturers be forced to solve the problem?

Strict legal guidelines can force manufacturers to place clear readable logos on the packaging saying that wipes should not be flushed. Attempts at this sort of legislation have failed because of resistance from the industry. Greater consumer awareness and lawsuits against manufacturers may force manufactures to adopt responsible labeling on packages. Manufacturers should be asked to prove that their wipes disintegrate in water before the product reaches the market without a “Do Not Flush” logo.

The notion that there are flushable wipes is a notion that consumers should immediately flush out of their minds. Research has repeatedly proved that wipes unlike toilet paper are made of synthetic materials that do not disintegrate in water. Wipes clog the sewage system and septic tanks need to be frequently cleaned when wipes are flushed. The rule of the thumb should be to avoid flushing wipes, throw them in the garbage. 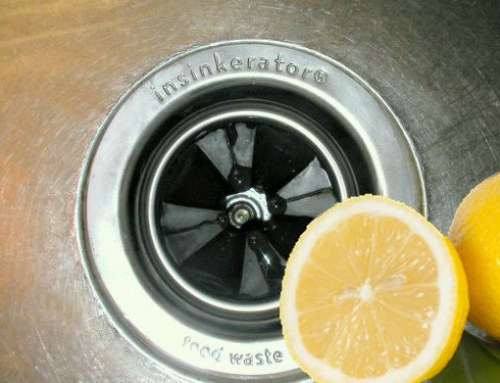 How to Keep a Clean Garbage Disposal Gallery

How to Keep a Clean Garbage Disposal 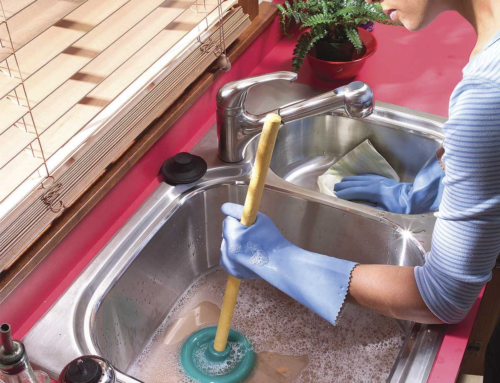 How to Unclog a Sink Gallery

How to Unclog a Sink 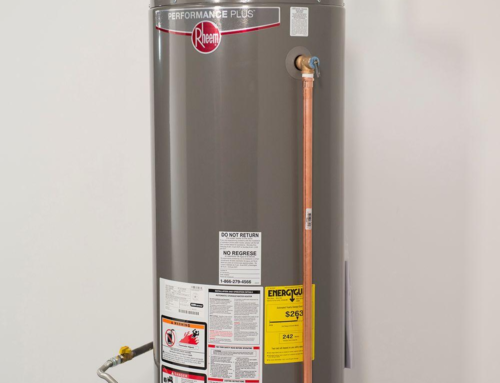 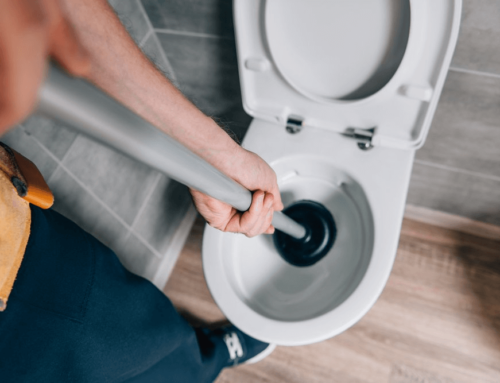 What to Do if Your Toilet Won’t Flush  Gallery

What to Do if Your Toilet Won’t Flush 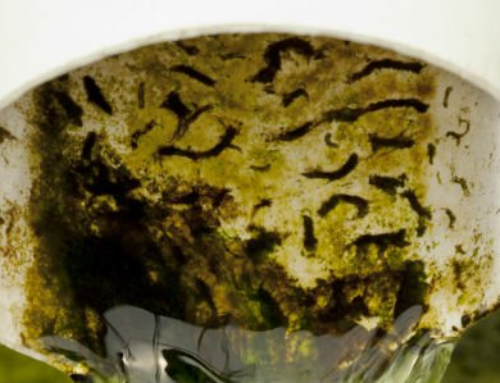 How to Deal With a Clogged Condensation Line Gallery

How to Deal With a Clogged Condensation Line